Idean Salehyan (Dean) began training in martial arts as a college undergraduate at UC, San Diego in 1997.  He started with Tang Soo Do, a Korean striking style, and eventually earned a second degree black belt.  While continuing in Tang Soo Do, he also joined the university Judo club to complement his training with a grappling style of martial arts.

He moved to Denton, TX in 2006 to take a position at the University of North Texas and joined the Denton Optimist Judo Club.  There, he earned his first (shodan) and second degree (nidan) black belts in Judo, and continues to be active in the Denton Judo community.  He also trains in Brazilian Jiu Jitsu and holds the rank of blue belt.

Coach Dean has both competed in and coached athletes in numerous local, regional, and national tournaments.  His coaching style emphasizes overall fitness, a high level of technical proficiency, sound body mechanics, and an appreciation for the philosophical aspects of Judo.  He is a certified coach with USA Judo. 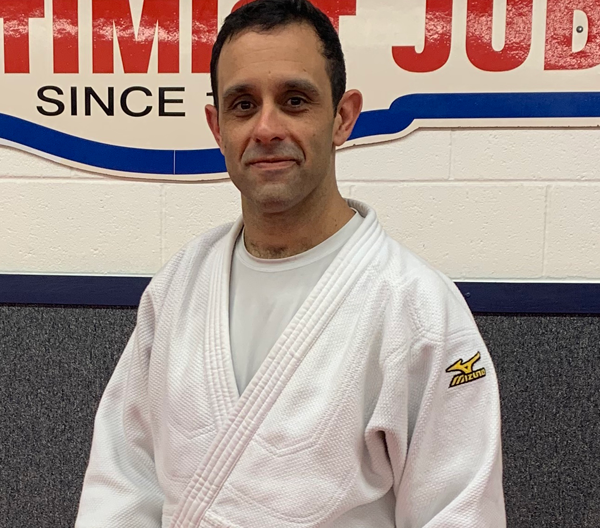