Jason began his CrossFit journey in 2014, at the age of 40, after an on-again/off-again relationship with fitness throughout most of his life. Jason’s goal was to be the best version of himself he could be.

The journey has not been an easy one, either physically or mentally. After a couple of sabbaticals from CrossFit in the first two years and then truly seeing the difference that the CrossFit Methodology makes in the life of any individual willing to put forth the effort to be better, Jason recommitted himself back to his fitness journey.

It is the mindset of being better than yesterday that gets Jason into the box each day, even when that difference is only 0.001% better. More than his own progress, Jason enjoys seeing the achievements of his boxmates and doing what he can to play a small role in attaining their own individual goals.

Jason is an original Denton “Flow Baby”, holds MBA in Strategic Management from UNT and is a self-employed real estate appraiser. Jason is a CrossFit Level 1 Trainer and loves his Olympic Lifts. Jason’s commitment of being a coach is to never stop being a student. 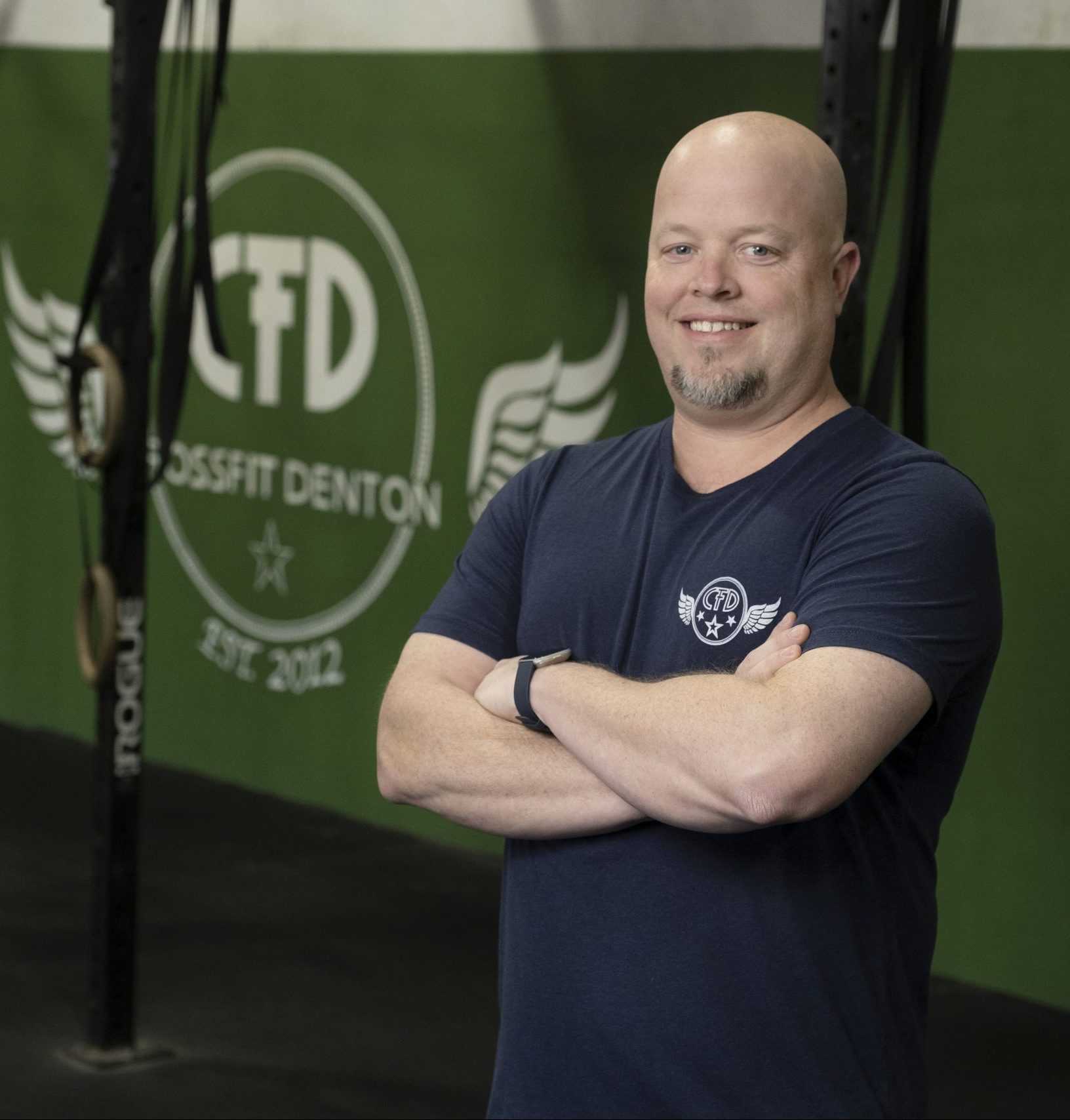