Jeff Hodges was first exposed to Aikido in 1994, but marks the beginning of his training in 1998 when Aikido of Denton was attached to UNT and sub-letting a small off-campus space. He considers himself fortunate to have been a part of the dojo’s evolution during the decade to follow.

In 2008, his career as a public school band director drew him to Austin, where he trained at Austin Aikikai under Damir Jamsek Sensei and received the rank of Yondan.

In 2016 his path led him back to Aikido of Denton, and he is grateful to have the privilege of training with its members both old and new. 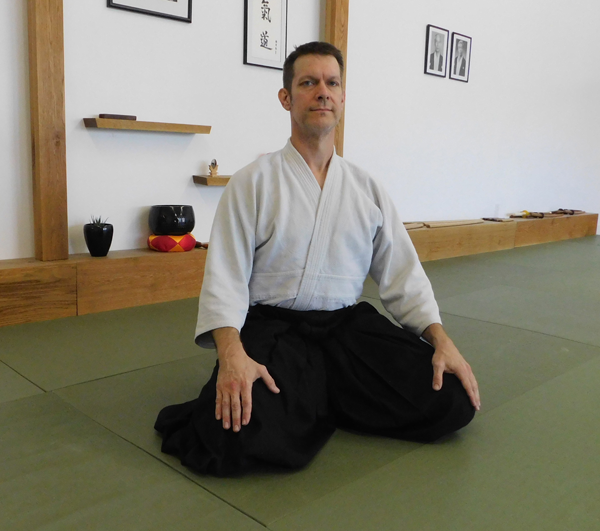 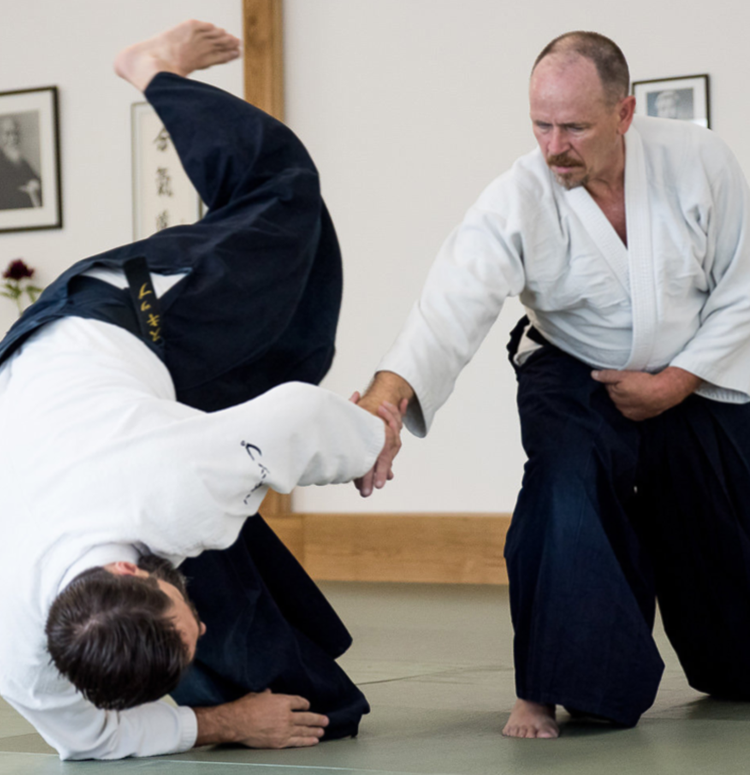 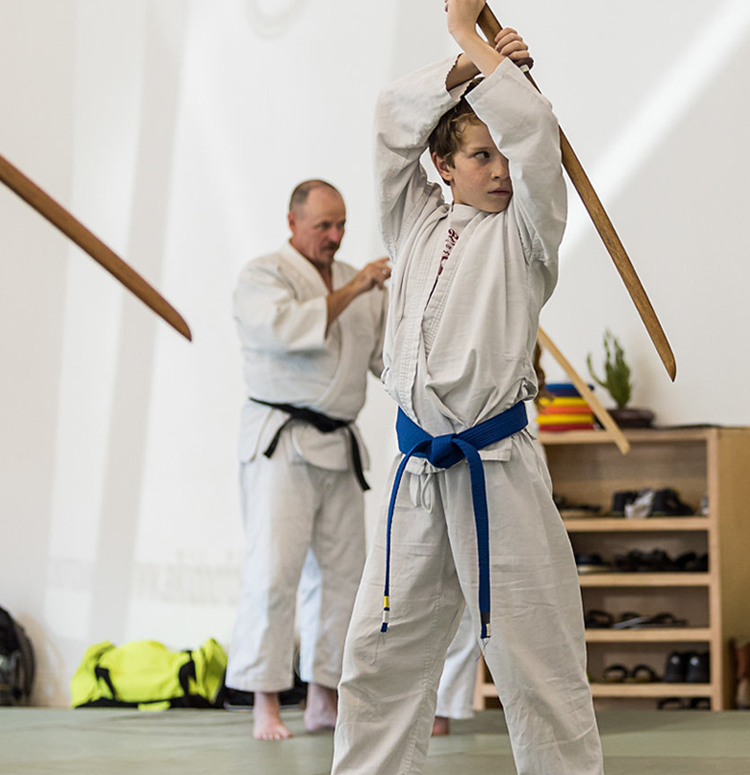 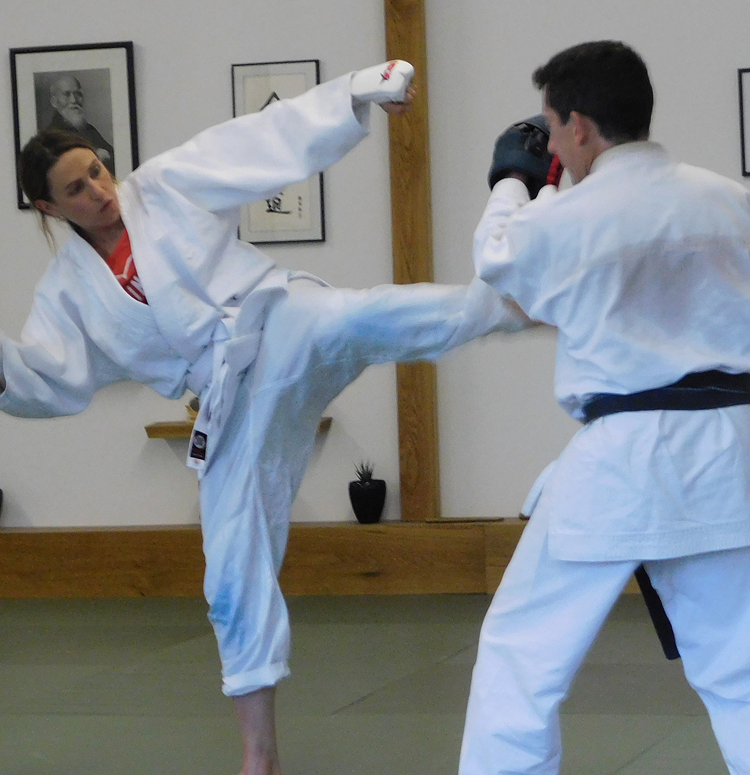 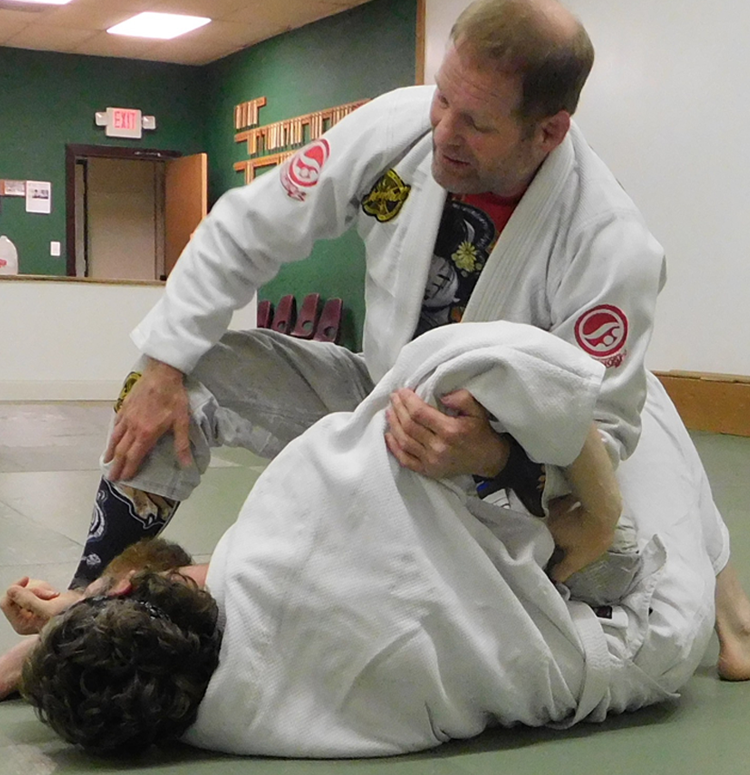 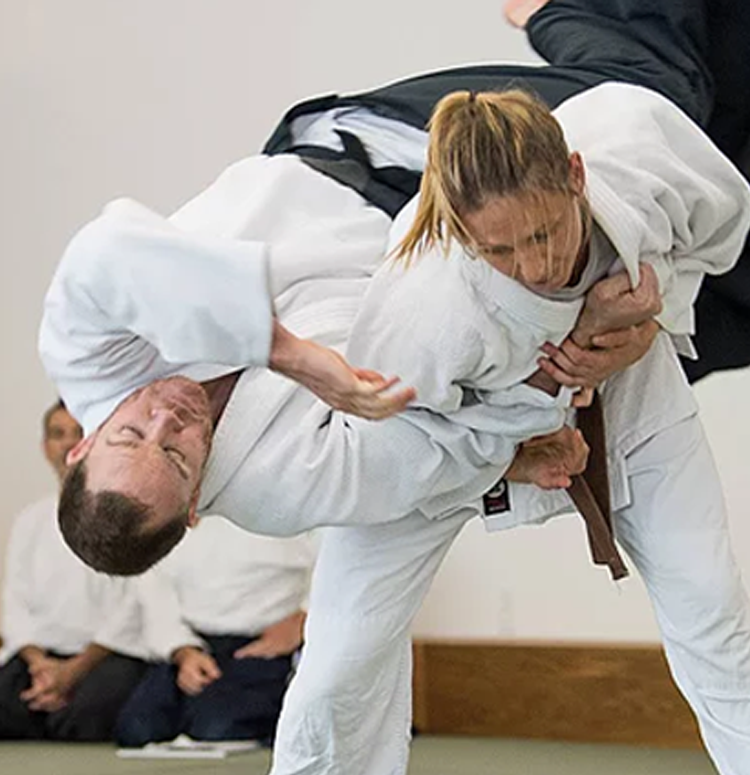