Kalah has played a variety of sports since she was 5 years old — focusing in particular on soccer, basketball, track & field, and cross-country running. Four years ago, she began training in the Japanese martial art, Aikido, and soon after started incorporating CrossFit workouts into her exercise regime in order to become stronger and faster in her Aikido training.

She earned a bachelor’s degree from University of North Texas in 2008, and spent another year and half studying Nutrition & Dietetics at Texas Woman’s University. From 2014-2015, she worked for Paleo f(x) — an organization that puts together the largest annual conference in paleolithic health and nutrition in the world. She also assists with the CrossFit Kids Denton program. 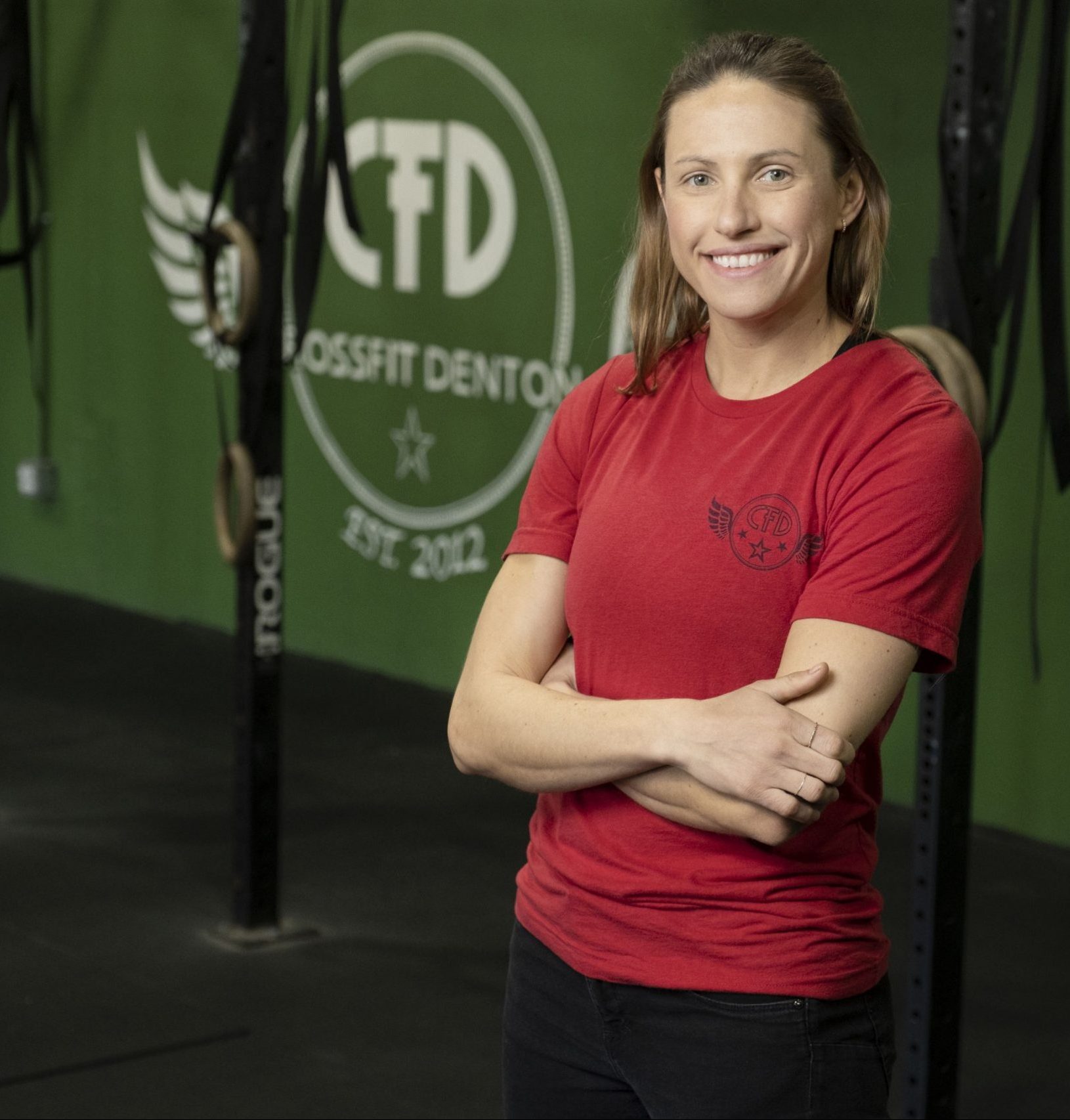