Owen has an overall love for sports and fitness, specifically through baseball which he has played for over half his life. Starting his freshmen year in high school, he wanted to add a strength and conditioning regimen to improve his performance on the field; that’s when he found CrossFit at the Denton MAC. Three years later, he finds his performance has improved tremendously both physically and mentally. His current goal is to gain a baseball scholarship and continue his love of baseball at a Division I university. Recently he qualified and competed in the Individual Age Qualifier Quarterfinals (16-17) of the CrossFit Open. He also received 2021 All American honors at HWSA World Series where he batted .500. In his off time he enjoys running long distances. He looks forward to coaching and helping youth improve both physically and mentally. 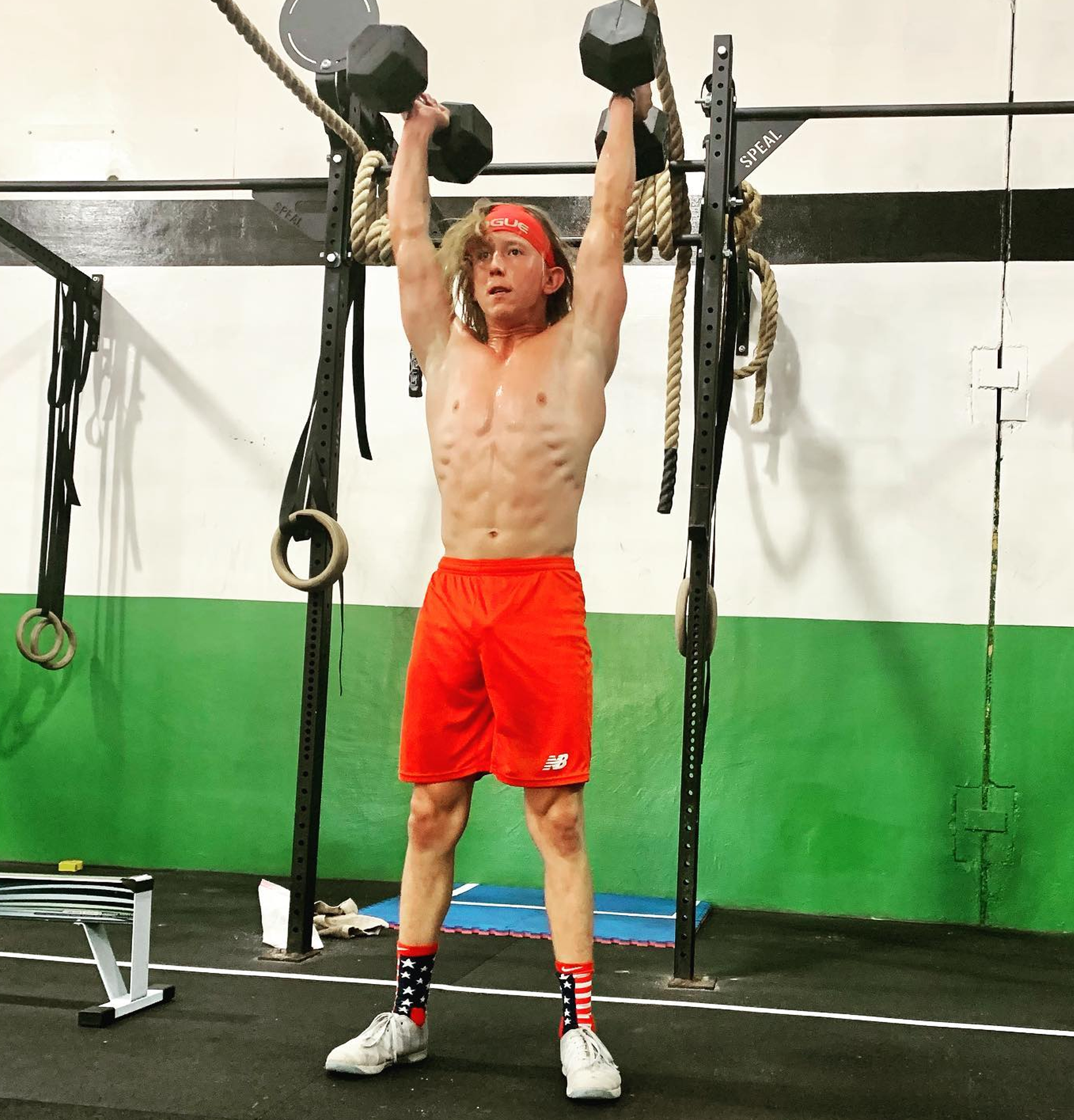 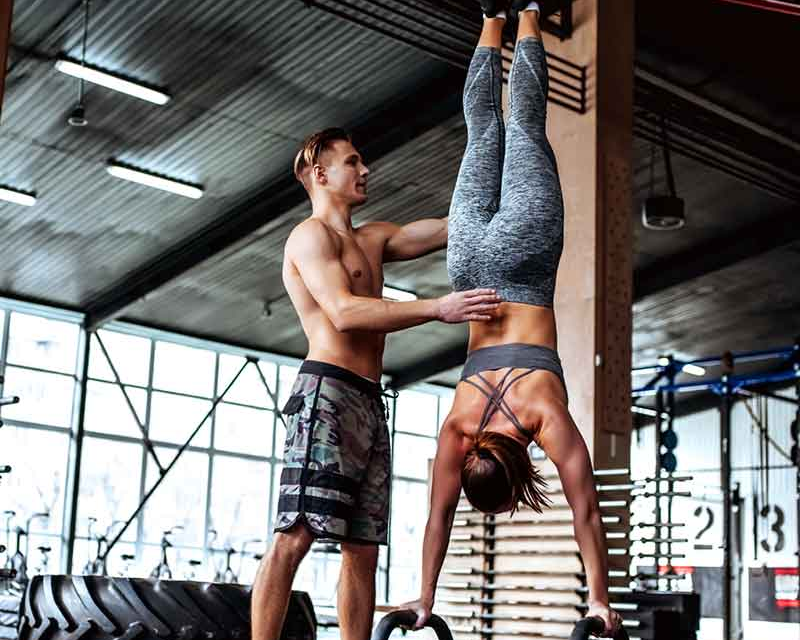 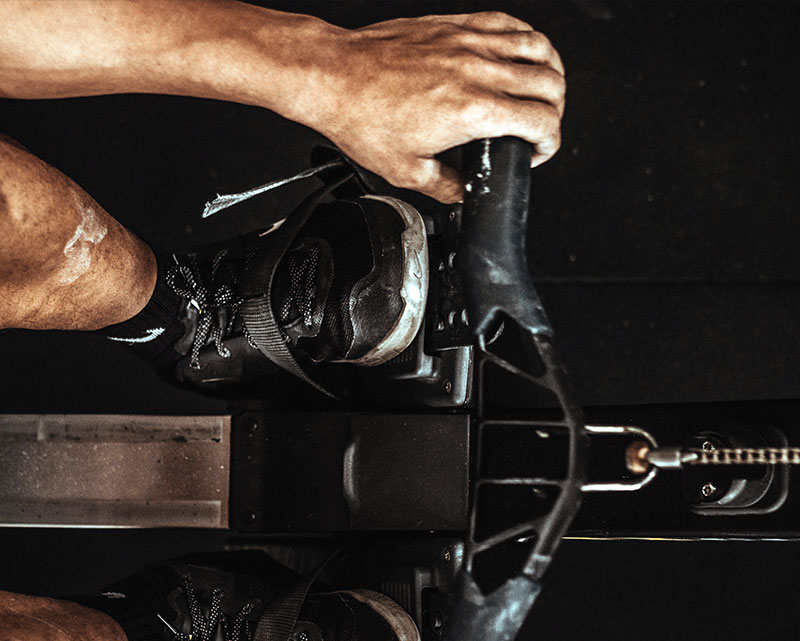 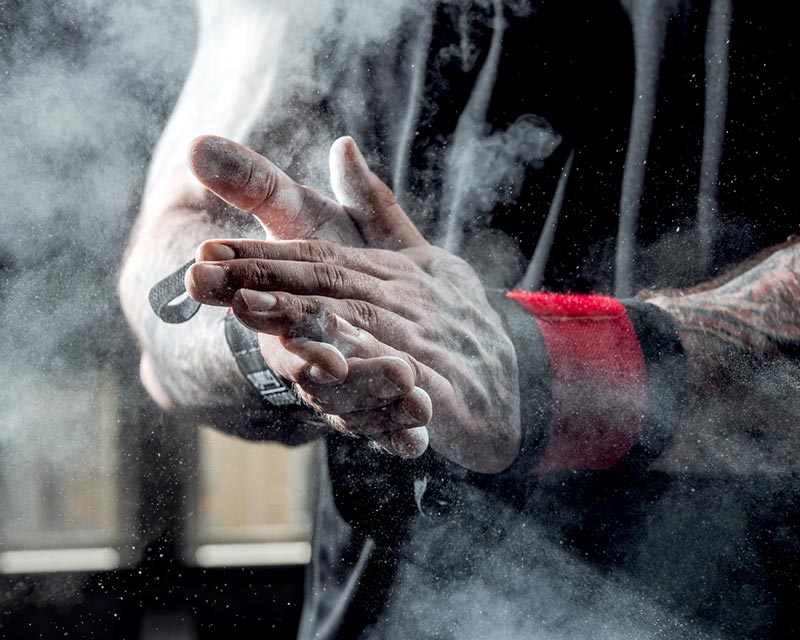